3 Things Donald and Hillary Taught Us About Promotional Products

This has been one of the most debated presidential campaign seasons in decades. Can you believe we're only 4 weeks out from Election Day?

We’ve been following the candidates’ spending and unique products to see how this industry has played into the race.

Today, we bring you 3 lessons we’ve learned by following the nominees’ promotional strategies. 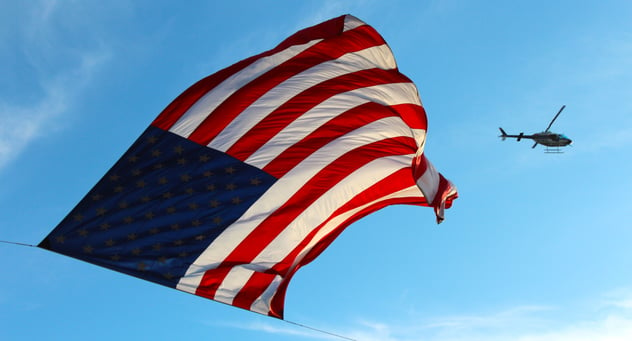 He who lays down the most cash does not necessarily win.

As of August 2016, Trump had spent $11.5 million on his presidential promotional products; Clinton has spent only $2.4 million.

I guess those “Make America Great Again” hats are working for him.

As a businessman, Donald knows that throwing money at something doesn’t always guarantee coming out on top. The key in the promotional products industry is to be strategic in your approach.

Before selecting promotional products, consider what makes the most sense for your company and your audience. Your customers and potential customers should be excited to receive gifts branded with your logo, so keep them in mind when considering what to purchase.

The latest tech gadget may cost the most per unit, but will your audience use it frequently and put your logo on display for others? If not, you’re wasting those advertising dollars.

Consumers consistently rank apparel items, including headwear, as a favored promotional product. Since they’ll never be covered up, and they’re worn throughout all 4 seasons, hats receive the most impressions compared to other clothing articles. 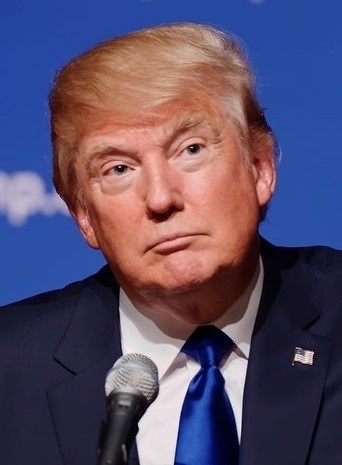 People love feeling like they’re in on a joke.

Have you considered using your promotional products to poke fun at your competition?

Proceed with caution: if you’re going to attack your competitors, do so with humor, not malice.

This is not the first election to contain opposition campaigns, and it certainly won’t be the last. But with Clinton making history as the first female nominee for a major party, there have been some distasteful anti-Hillary products on the market.

The controversy stems from merchandise that attacks her appearance and holds sexist and violent undertones.

There is a fine line between harmless humor and taking things too far. You never want to cross that line, and face the PR storm that follows poor judgment. 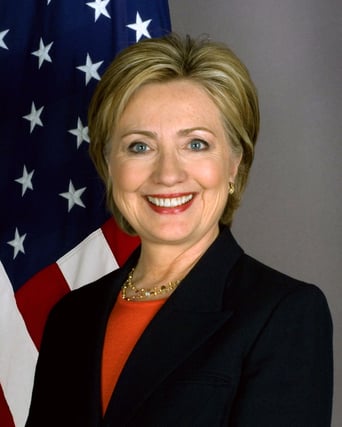 Never forget where you came from.

We wrapped up both the DNC and the RNC at the end of July. There were a lot of interesting presidential promotional products present at both.

Political conventions are unique in that not all of the promotional products present will be regulated or provided by either campaign. There are countless individual vendors and special interest groups who may be for or against the nominee at hand.

What we can learn from Clinton and Trump following the Democratic and Republican National Conventions is this: remember your core target audience and treat them well.

Promotional products are often thought of as gifts. Make sure your customers know how much you appreciate their business (or their vote) and they’ll return the gratitude by becoming a spokesperson for your brand.

Are there any wacky presidential promotional products that have caught your attention throughout the race? Let us know in the comments below. For more information, follow us on Facebook, LinkedIn, and Twitter.