Political Products: Selling Promos to All Levels of Government

Last week I told you about how politicians and other agencies use political products to acquire votes and positive public sentiment. Today, we’re looking at local, state, and national government, and how promos can benefit each. 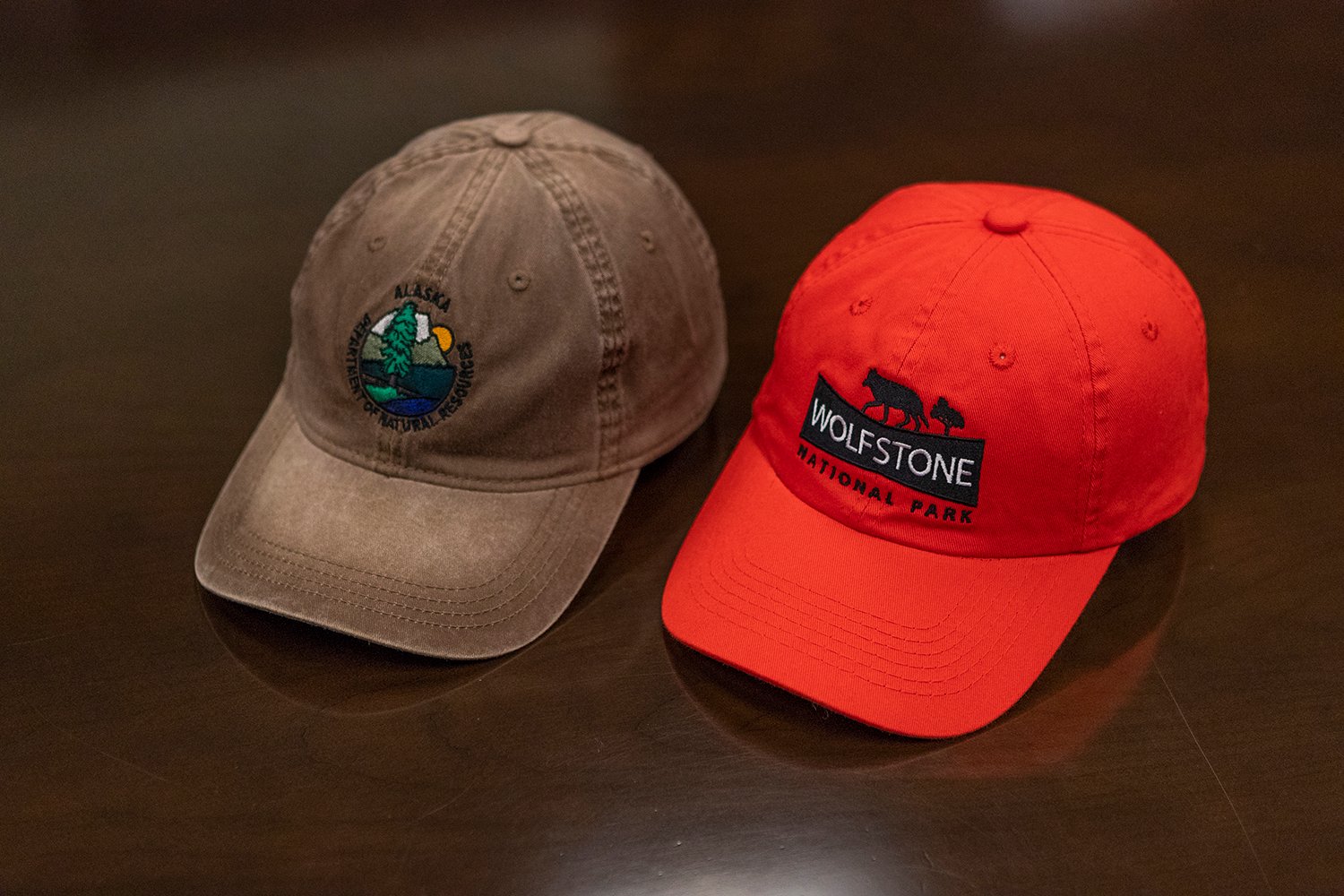 If there’s one thing we’ve learned from the government shutdown, it’s that there are all kinds of businesses that are affected when things aren’t up and running properly. Among those affected include national parks, museums, and airport security.

Whether you’re working at a local level, or have a multi-state territory, you should be selling caps and other political products to everything from the city mayor’s office to the Yosemite gift shop.

My brother is a firefighter, so who do you think he calls every time he wants a new embroidered FSFD hat? All emergency personnel including fire, police, emergency medical technicians (EMT), paramedics, military, and search and rescue wear uniforms, many of which include a cap.

Reach out to the heads of departments to see how you can become their go-to distributor. They will place reoccurring orders at least annually if not every time they bring in new rookies.

Additionally, these guys do a lot within their communities. Police officers visit schools to do fingerprint assemblies and talk about safety. Firefighters invite the public to visit the station, play on the trucks, and slide down the pole. EMTs and paramedics teach CPR courses. Not to mention all the local charity events they attend and volunteer for.

Encourage them to order an excess of caps to give away at these events. This can help build a bond between the community and its emergency services. Especially in today’s political climate where the public is not always fully trusting of those in power.

A lot of governmental offices are set up to help lower income residents and families. Giving a gift like a promotional cap to these people can make a huge difference in their perception of the benefits they are there to receive as well as the politicians in office and local government as a whole.

Consider reaching out to elected officials at the state level and below to see how you can get in contact with decision makers at any of the following offices.

The infrastructure sector builds things that the population will use like dams, bridges, parking garages, roads, and interstates.

The main client for this business is government; usually at the state level, but sometimes it will be divided by counties or even cities. Using political products can help leaders get the approval they need for new infrastructure construction updates.

The education industry is said to be a recession-proof market. In the worst of economic times, after the 2008 crisis, the education market remained steady and even showed considerable growth, all things considered.

It can be difficult to start working with a new school that you have not yet established a rapport with. Referrals from people who have an “in” can do wonders to help you kick-start a working relationship.

Have you worked with a coach previously? Do you know someone on the school board? Break out your old Rolodex and see if you can make any connections. Smaller schools will usually have one buyer or decision maker. Larger schools may have one for each department. Try to schedule a meeting with the principal to discuss the school’s buying behavior.

To win that first sale, consider donating a percentage of the total amount of their order back into the school. This type of reciprocity will win you some faith and goodwill.

Consider all of the school’s organizations:

School sponsored sports are less common at the elementary level. Often, athletics for younger children are organized through a community center or local league system. Reach out to your contacts at the schools; chances are they can get you in touch with a decision maker for community activities as well.

Be sure to read the previous article where I covered politicians, public transit, and more. And let us know about any success you’ve had selling political products in the comments below. You can also follow us on Facebook, LinkedIn, Instagram, and Twitter.