How to Sell Political Promos

My expertise into the use of products to push candidates gave me a unique insight I had never considered before. And I have to admit, from a professional standpoint as the writer and editor of a blog entitled Hatswork, I was thrilled to see a simple red trucker cap make such a huge impact on the voters.

Today, I’m going to take a deep dive into how politicians and agencies can benefit from promotional products. Next week, we’ll look at the government at local, state, and national levels. 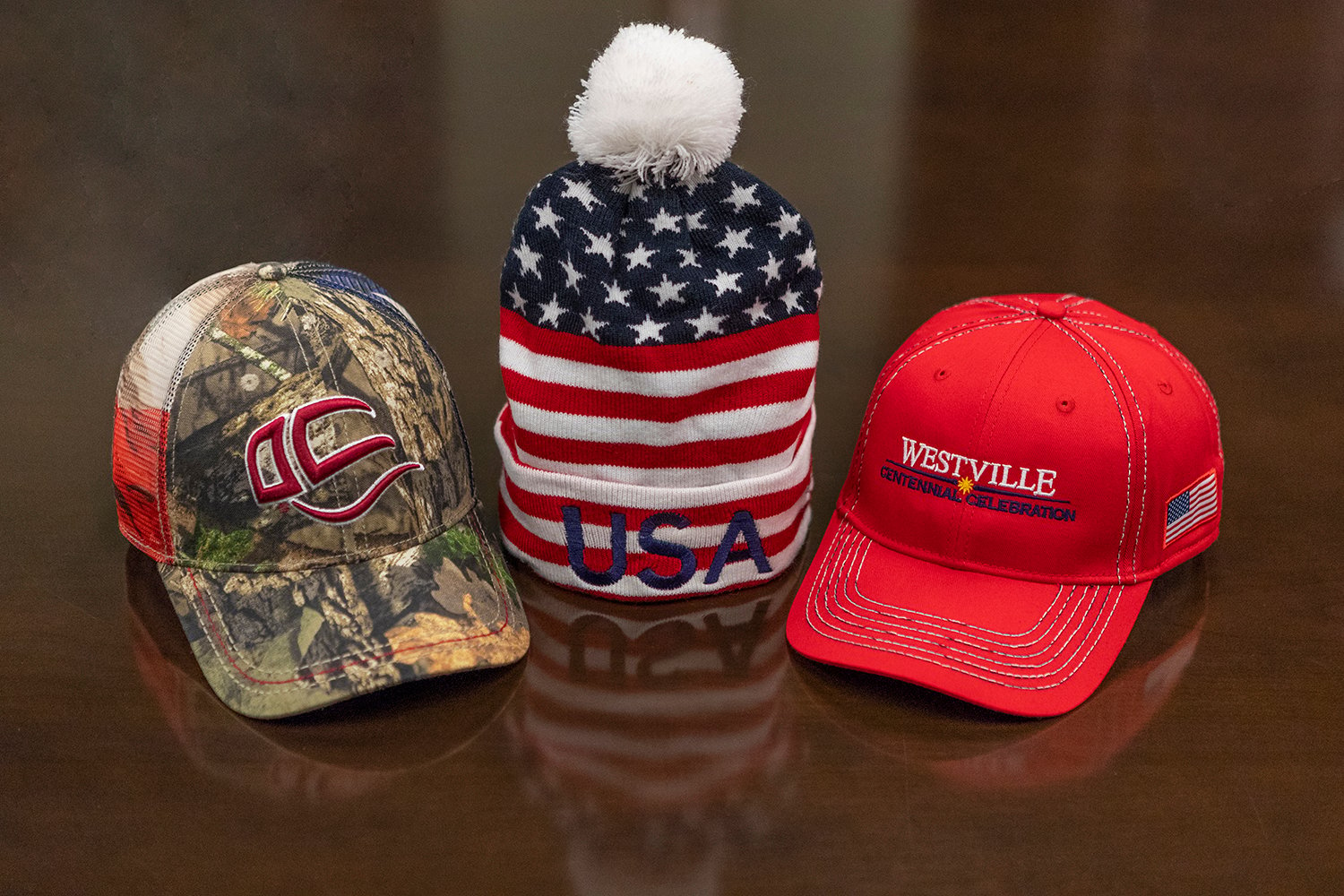 As of May 2016, six months before election day, Trump had spent $6.8 million on his presidential promotional products. That’s more than four times what was spent by Clinton.

As a businessman, Donald knows that throwing money at something doesn’t always guarantee coming out on top. The key in our industry is to be strategic in your approach.

Before selecting promotional products, consider what makes the most sense for your company and your audience. Your customers and potential customers should be excited to receive gifts branded with your logo, so keep them in mind when considering what to purchase.

The latest tech gadget may cost the most per unit, but will your audience use it frequently and put your logo on display for others? If not, you’re wasting those advertising dollars.

Consumers consistently rank apparel items, including headwear, as a favored promotional product. Since they’ll never be covered up, and they’re worn throughout all four seasons, hats receive the most impressions compared to other articles of clothing.

People love feeling like they’re in on a joke.

That’s why witty anti-nominee promo items are always so popular come election season. Have you considered using your promotional products to poke fun at your competition?

Proceed with caution: if you’re going to attack your competitors, do so with humor, not malice.

There is a fine line between harmless humor and taking things too far. You never want to cross that line and face the PR storm that follows poor judgment.

Political conventions like the DNC and RNC are unique. Not all of the promotional products present will be regulated or provided by either campaign. There are countless individual vendors and special interest groups who may be for or against the nominee at hand, but nevertheless they stand outside and sell their caps, pins, buttons, etc.

As Eric Church once said, the tax man and the devil share the same address. But if it ups your sales game and makes you money, it is definitely worth knocking on his door, even if you do have to sell your soul.

As you know, tax representatives are most busy between January 1 and April 15 each year. This is when they do the majority of their advertising. Be sure you get meetings with them early enough prior to the next year’s tax season so that you can deliver a high-quality hat in plenty of time.

Start reaching out and trying to set meetings during the summer months and place your orders before the holidays begin.

Tax reps will use their hats to advertise throughout tax season. They can also give them as client appreciation gifts throughout the year to keep their business top of mind.

In addition to the IRS and its many facets, you would be hard pressed to find a government agency that would have no use for high-quality headwear. All areas of law enforcement including local police departments CSI, ICE, etc. wear caps in the field. You can also reach out to law enforcement academies to provide uniforms for new recruits and instructors.

Communal spaces governed by the Parks and Recreation department include everything from public parks to libraries and museums. Typically, there are very small (if any) fees to use these facilities. For instance, parks are usually free to enter, but public libraries might charge a small annual fee for cardholders. For the most part, these spaces operate with the use of tax dollars and donations similar to a non-profit business.

One way to raise funds and ensure these places are kept in top-shape is to sell promotional hats not only on-site, but also at community events and other area-specific things like farmers markets and holiday celebrations.

Public transportation is so important, especially in large cities where it is cheaper to take the subway, train, metro, bus, etc. than it is to own and store one’s own vehicle. Tax dollars help to keep public transit running and efficient, as well as fees and fares from patrons.

In places where it is not uncommon to have a personal vehicle or other method of transportation, it is important for the city to advertise alternate means in order to bring more money into the city.

Public transit is better for the environment; it is more economically friendly; it can make people feel more emotionally connected to the area. Think about how you can advertise those benefits on a cap for residents and tourists?

I imagine San Franciscans and visitors alike would happily sport a dad hat one of their iconic cable cars embroidered on the front.

Although we will never agree when it comes to politics, I think we can all safely say that hats work; they’re one of the most effective advertising mediums out there. Check back next week as we dive into all levels of the government and let us know what you think about those red MAGA caps in the comments below. Don’t forget to follow us on Facebook, LinkedIn, Instagram, and Twitter.