Give Thanks! 4 Autumn Events We Never Thought to Promote

This got us thinking; are there autumn events out there we could promote that we’ve never even considered before?

What we found surprised us.

After looking over Huffington Post’s list, we started thinking of other Thanksgiving inspired events, starting with the Macy’s Thanksgiving Day Parade.

According to Macy’s website, the 2016 parade will consist of the following acts and attractions:

A lot of these guys, especially the high school marching bands, cheerleaders, and dancers will need financial assistance to make it to NYC. Schools and communities will often hold fundraisers to help individuals and groups achieve their dream of being in the parade.

But many times, especially with groups like Spirit of America Cheer & Dance, kids will receive a personal invitation to join the parade squad. In this case, the burden falls on them and their families to raise the necessary funds.

If they are unable to afford it, they will usually miss out on this once in a lifetime opportunity.

As a promotional products distributor, you can help. Do your research. Reach out to your surrounding communities and find out who has been invited to participate in the parade. A quick Google search brought up dozens of crowed-sourced funding pages.

By selling promotional caps to these groups and families at wholesale prices, they can turn around and sell them in their community as a fundraiser and put their profits toward the trip. 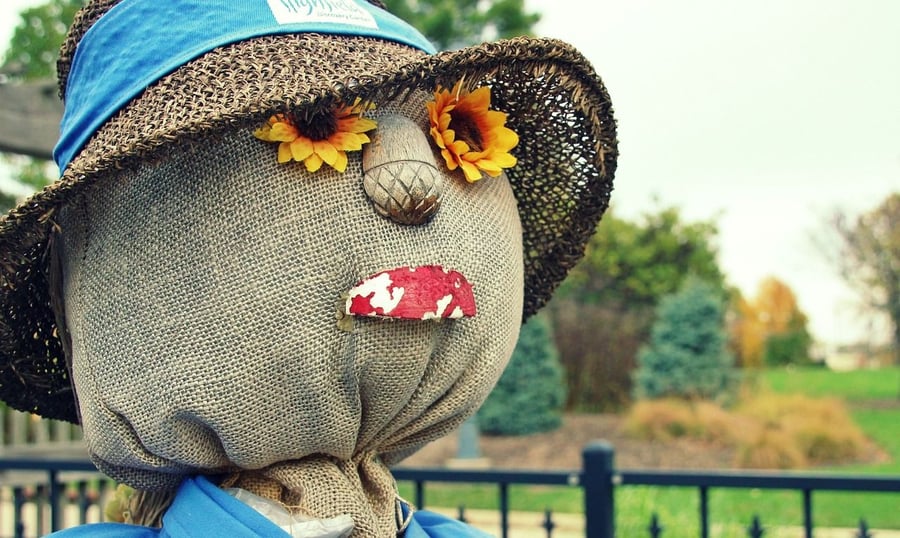 Pumpkin patches are popular all season long. Perhaps even more so in October than November with all the kids picking out the perfect potential jack-o-lantern for Halloween.

Even so, pumpkins, gourds, and squash remain staple pieces in a Thanksgiving cornucopia. They’re used for eating as much as decorating.

Many of these are family owned farms that serve as weekend attractions throughout the season. It’s imperative that they promote their business vehemently during these months to supplement for slower seasons.

That’s where caps come in.

Although many of us have migrated toward the convenience that is big-box, one-stop superstores, there are still locally owned bakeries and butcher shops all over the place. And Thanksgiving is ones of their most busy holidays.

Now, more than ever, people are concerned about supporting family businesses and buying local. As salespeople, we can build off of that mentality by offering promotional products that will do two things.

First, promos will bring more income into small business because they can sell them in their stores in addition to giving them as gifts.

Second, wearables will promote and advertise small businesses out in the community each time they’re worn. 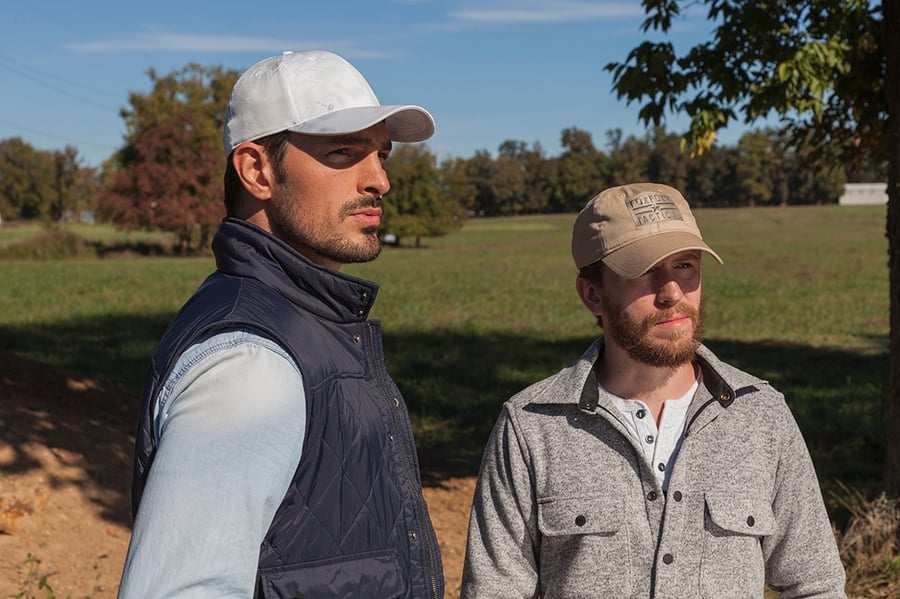 Like pumpkin patches, corn mazes are popular throughout the autumn season. And many of the same rules for selling apply to both. In fact, many farms boast both a pumpkin patch and a corn maze!

In addition to pumpkins and mazes, these locally owned farms often have tons of activities for the whole family. Things like hayrides, petting zoos, crafts, playgrounds, and markets are all common.

Don’t forget, Thanksgiving is Thursday, November 23rd. What other fall events or businesses do you work to promote? Let us know in the comments below. You can also follow us on Facebook, LinkedIn, and Twitter.