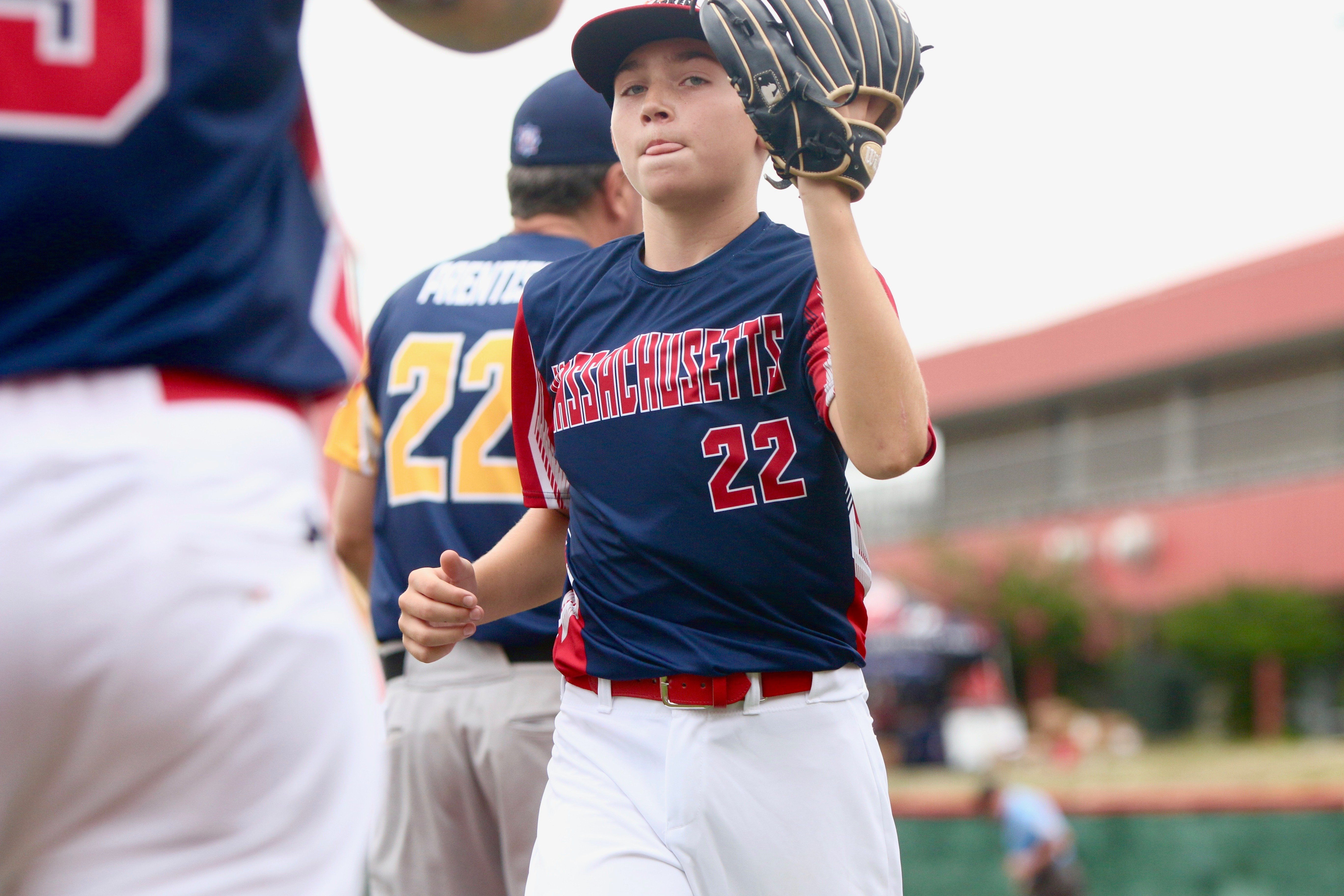 Ballparks of America just hosted the 2019 Cal Ripken World Series in which 29 teams from all over the world traveled to Branson, Missouri to compete for the championship.

Congratulations to the Mexican team for beating Hawaii (4-1) in the final game!

Ballparks of America opened in the summer of 2016. It is an elite facility that boasts five Major League Baseball (MLB) replica fields and state of the art amenities designed to allow players to experience life in the big leagues. Legendary fields include—Boston, Brooklyn, Chicago, Detroit, and St. Louis. Lodging for teams and coaches are available on-site as well as other entertainment offerings like laser tag and arcades.

OC Sports has a longstanding history with both Cal Ripken and Babe Ruth Baseball. We stock and ship on-field headwear all over the nation after affixing official patches from the league.